The time of this writing is 2:26 PM on Sunday afternoon.  I first showed up at Southwest Career & Technical Academy at about 7:30 on Saturday morning, leaving around 5:45 PM last night.  I was back at SWCTA this morning around 7:45.  In that time, I have heard two amazing keynote speeches, presented two hour long sessions on Google Chrome apps, extensions, and add-ons, attended six other sessions on things like Pear Deck, Chromecast, Google Drawings, and so much more, meeting dozens of awesome new people, seeing dozens more that I have known for months/years, and still have one more absolutely amazing keynote by Michelle Armstrong to go.  By the time that I leave here today, it is going to be about 4:15 or so.  I think that it is safe to say that I am on brain overload and that I am going to sleep very well tonight!  Would I have traded it for anything?  Maybe if I could have spent more time with my wife and kids this weekend, but outside of that, this weekend was worth every second!

One of the greatest things about conferences is the networking.  If you have been to conferences, you know this is the case.  You almost wish that there was more time between sessions and more time in the day to squeeze in more of those professional relationships that you develop over the time in between, even if its only for 5 minutes.  As a presenter for the weekend, I was invited to an after-summit happy hour with other presenters where we could network further, whether it is about the things that we are passionate about, our classrooms/jobs, or, in my case and the abundance of Canadian presenters at the conference, the love of hockey.

One of these connections resulted in a conversation with an amazing ed tech ninja named Michelle Armstrong.  Michelle works for EdTech Team, the company that puts on the GAFE Summits, and is based out of Calgary, AB.  Part of our conversation centered around how Las Vegas is a fun city for presenters to come to, especially presenters from the Midwest and Canada during January when it is cold and snowy at home (growing up in Michigan, I know this feeling all too well, and as much as Michigan will always be my home, I live in Nevada now for many reasons, and winter is one of them).  The conversation turned to how the American summit conferences have a lot of Canadian presenters, but the Canadian summits often do not have many American presenters.  Long story short, Michelle suggested to Snehal Bhakta and me that we come to Calgary in August to present at the Summit there.  To be sure that it wasn't any booze talking, Michelle and I spoke about it again this morning, and it appears that I may be planning a Canadian road trip this summer!  I have never been to Alberta, let alone Calgary, and I couldn't be more excited for the opportunity.

I cannot even begin to recognize and thank everybody that I interacted with this weekend.  If you are reading this and we made a connection in some way this weekend, know that you have made and impact on me as a person and a professional, and I hope that I have done the same for you.  I look forward to the next summit in Las Vegas in August, and hopefully, a summit in Calgary (Stampeders game I hope as well!).

Until next time... may we admire one another from afar! 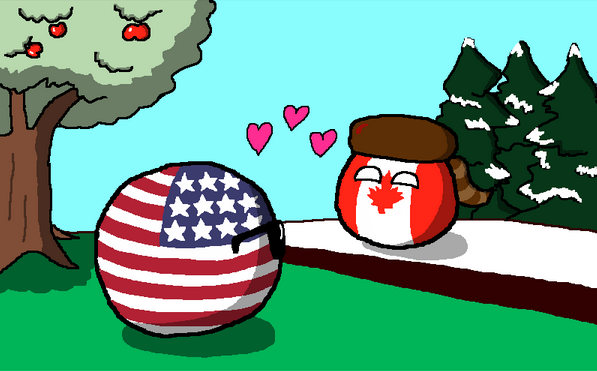